Nineteen teams from various IT companies participated in IT Spartakiada, with the first competitions starting in September. IBA Group won gold in karting and bowling, as well as bronze in kicker and volleyball. The table tennis and basketball teams finished fourth and fifth respectively.

Winners of IT Spartakiada are determined by the minimal sum of points scored by teams in their top five sports.

Later on November 28, Miss IT 2015 was held a part of the IT Spartakiada. Evgenia Sudakova, a software engineer from IBA Gomel represented IBA Group. Her choreographic piece impressed the audience and jury by its plasticity and artistry.

The originality of Evgenia’s image, her erudution, and ability to present herself were praised by the jury, which named her the winner of Miss IT 2015 and awarded the young woman a well-deserved crown. It was the first crown for a contestant from Gomel.

We congratulate the IBA Group team and Evgenia on their titles and wish them more success in the future. 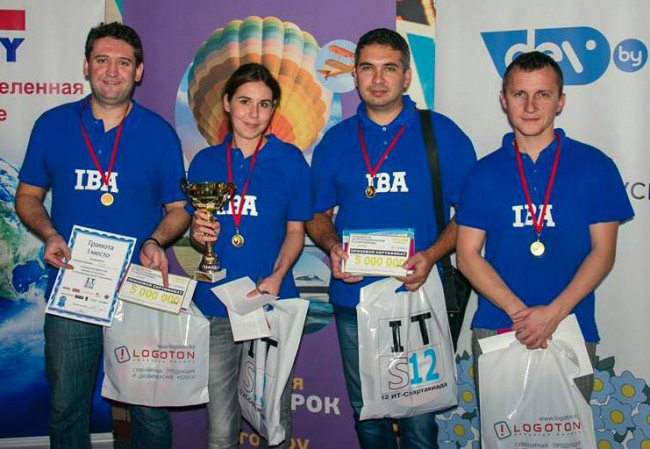 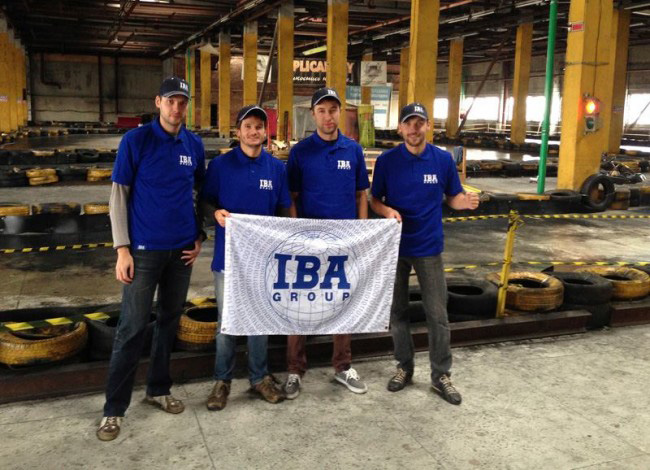