May 23, 2018  |  Irina Kiptikova
On May 17, IBA Group celebrated its 25th anniversary with a big celebratory event in Minsk, Belarus.

Located at a picturesque lake, the venue included indoor and outdoor entertainment zones. Guests had a chance to interact with robots, try a variety of fast food from food trucks outside the restaurant, or indulge in molecular cuisine. They could relax and sit on bean bags, have a walk on the riverbank, and chill out inside the restaurant.

The newly gathered band Soft Skills, which consisted of IBA Group’s employees, performed for the first time to the public. Covering a kaleidoscope of hits, the band acquired a number of fans among their colleagues and was greeted with enthusiasm.

However, the real highlight of the celebration was a live set of the Belarusian State Academic Symphony Orchestra. Performing on the riverbank, the orchestra played a number of classical pieces, as well as soundtracks of modern movies and TV shows, such as Skyfall, Pirates of the Caribbean, and Game of Thrones. When the music started, the night sky of the lake lit up with fireworks, making the orchestra’s performance truly magical and unforgettable.

In his speech, Sergei Levteev, IBA Group CEO, thanked the company’s customers and employees, saying that 25 years many people doubted the company’s success, but IBA Group overcame all obstacles to be where it is now.

The party concluded with a discotheque, where employees of IBA Group could dance the night away to the sound of electronic music. 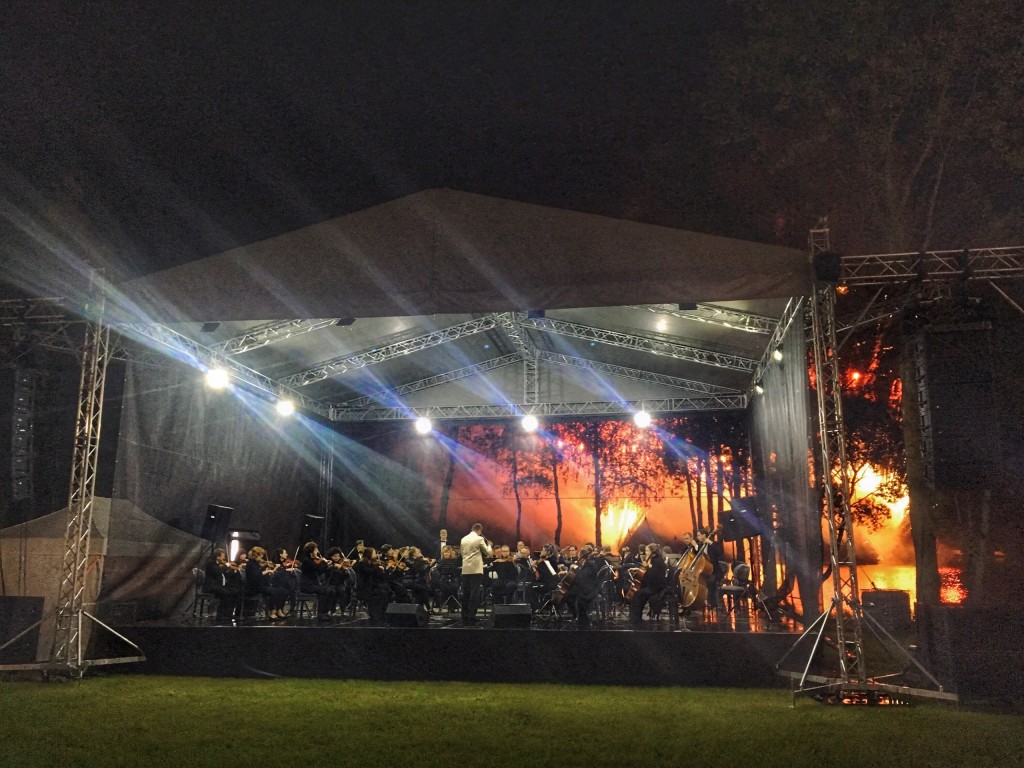